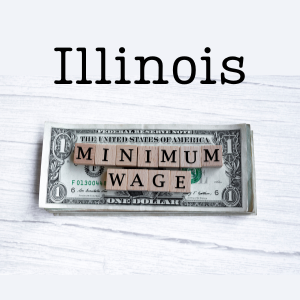 Illinois Minimum Wage Increases Starting in January   As most everyone is aware, Illinois Governor J.B. Pritzker signed a law to progressively increase the minimum wage in our state. Illinois is among one of the first states in the nation to pass an increase this large. The first increase will take effect in just a […] 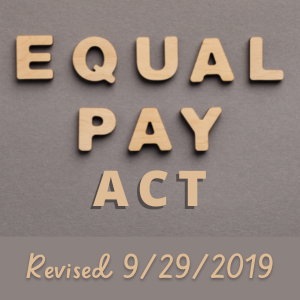 A few weeks ago, Governor, J.B. Pritzker signed House Bill 834 into law. This bill amends the Illinois Equal Pay Act (IEPA) of 2003 and takes effect rather quickly on September 29, 2019!   What makes this law different than it was in 2003? A few things: The law previously included language that stated that […]